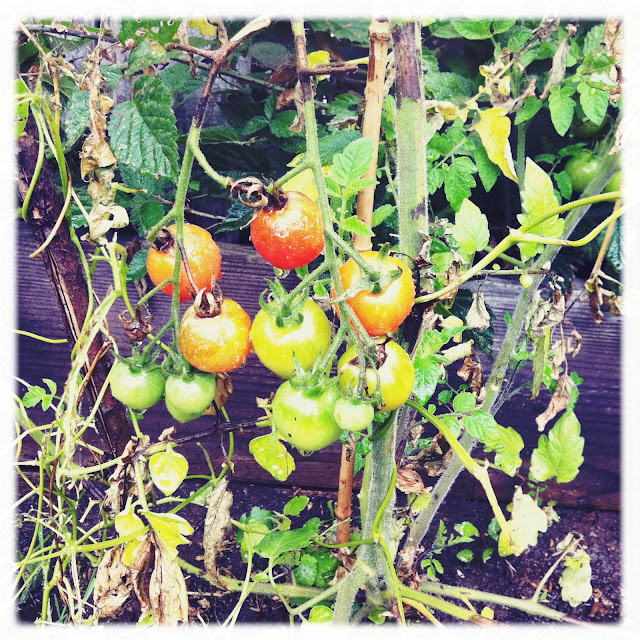 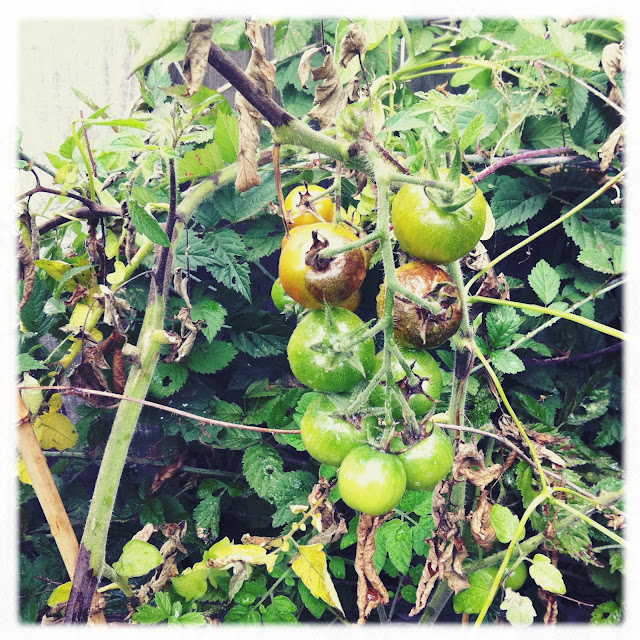 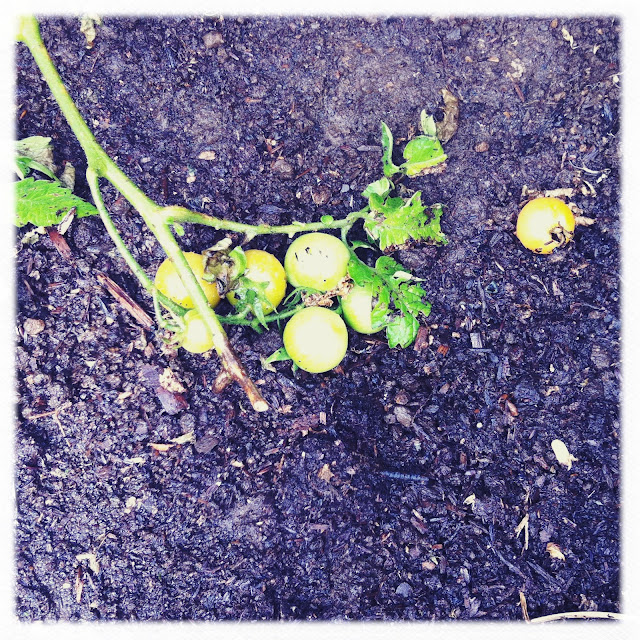 Well there you have it. The last of my tomats to be blighted. This was my second year and attempt to growing locally seeded cherry tomatoes and they still did not make it. If they had ripened three weeks earlier i would have pounds on my hands instead i had seven cherry tomatoes. Well, enough of my pity party and moving forward I still have half a garden left to tend before the rain starts. Next year I am growing individual pots of tomats and trimming the leaves early to try round three of growing the red jewels on the coast. Any tips from my local folks? 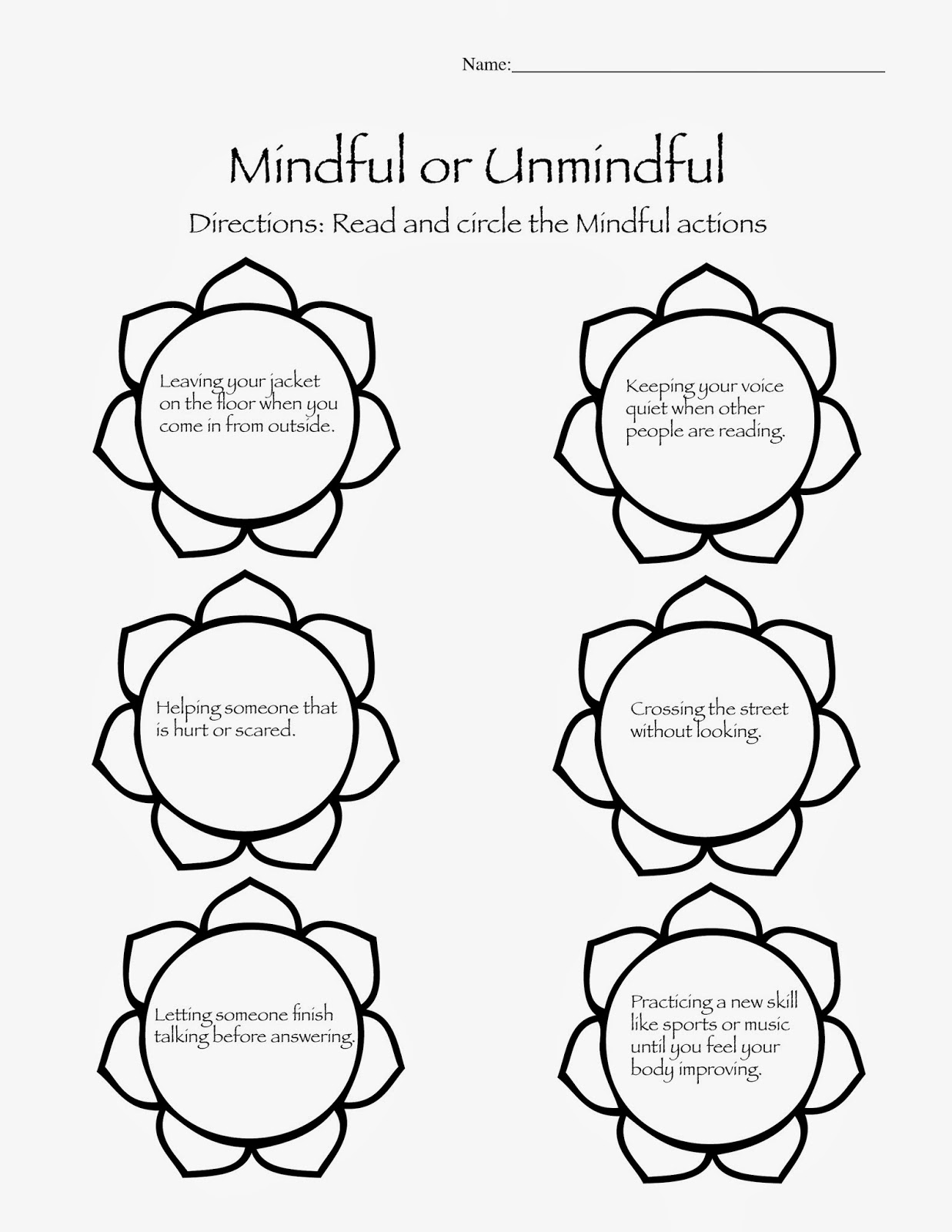 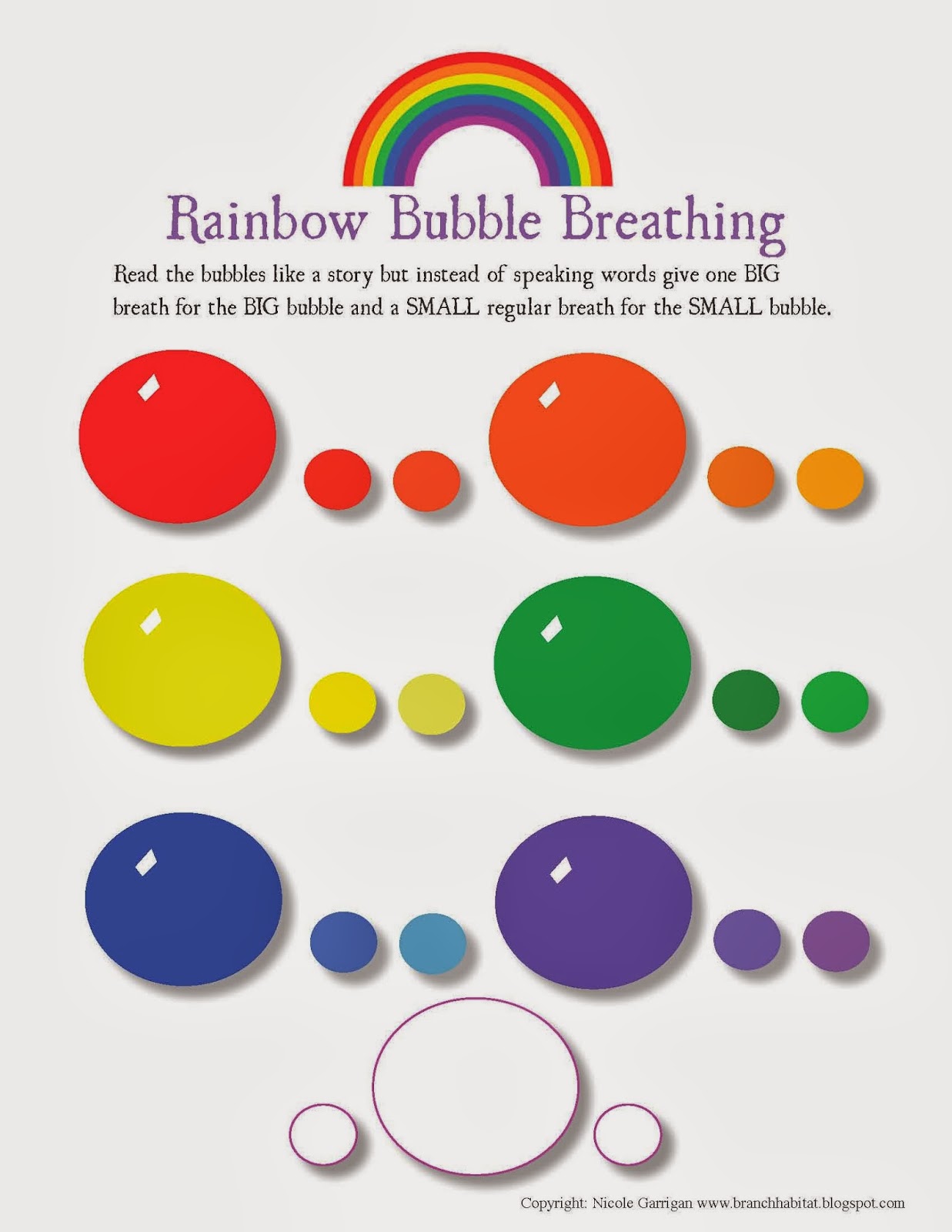